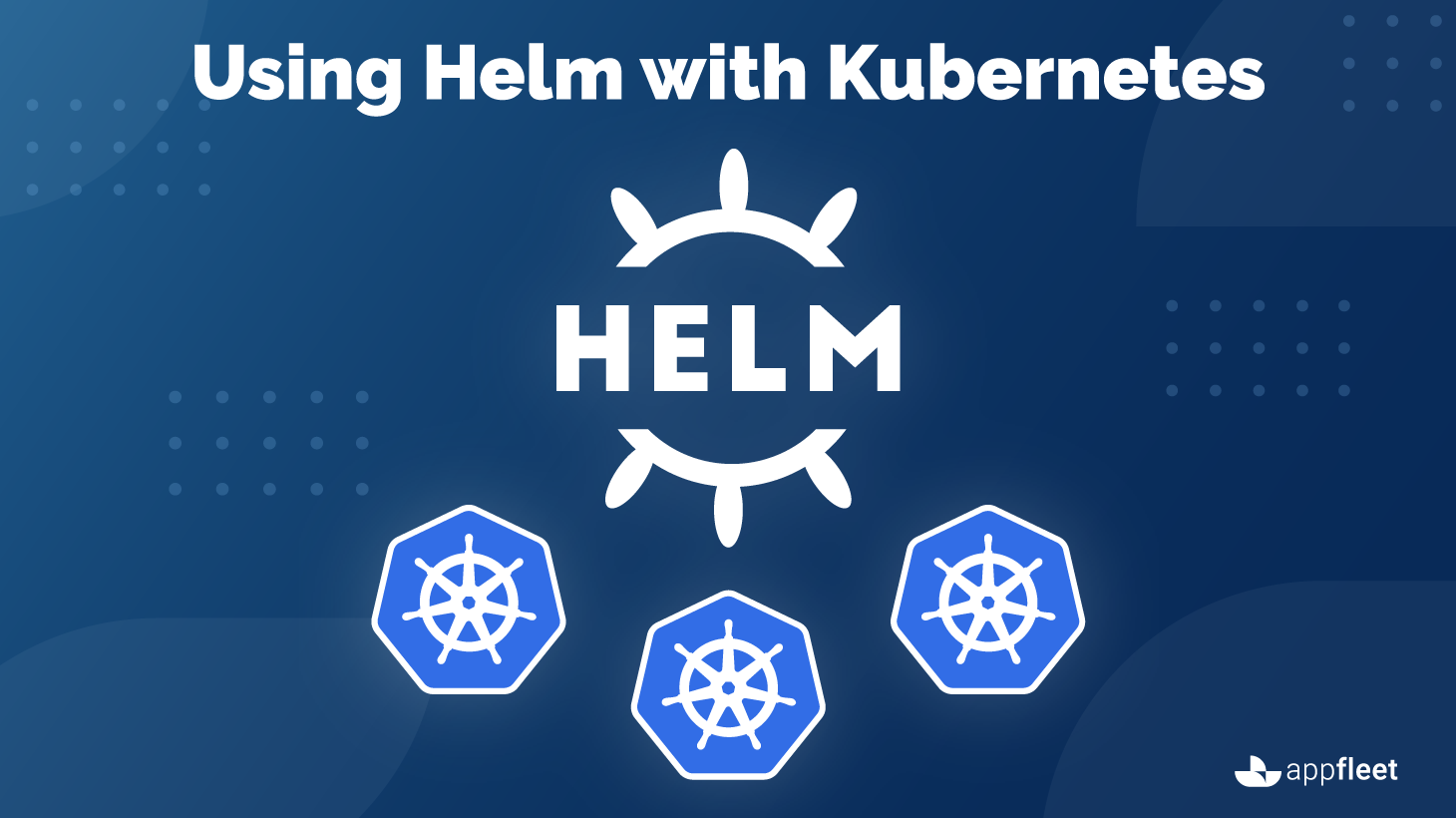 Kubernetes is a powerful orchestration system, however, it can be really hard to configure its deployment process. Specific apps can help you manage multiple independent resources like pods, services, deployments, and replica sets. Yet, each must be described in the YAML manifest file.

Helm is an open-source package manager for Kubernetes that allows developers and operators to package, configure, and deploy applications and services onto Kubernetes clusters easily. It was inspired by Homebrew for macOS and now is a part of the Cloud Native Computing Foundation.

In this article, we will explore Helm 3.x which is the newest version at the time of writing this article.

Searches on Helm Hub for PostgreSQL from dozens of different repositories

Some key features of Helm include:

Templates allow you to configure your deployments by changing few variable values without changing the template directly. Helm packages are called charts, and they consist of a few YAML configuration files and templates that are rendered into Kubernetes manifest files.

Templates give you a wide range of capabilities. You can use variables from context, apply different functions (such as ‘quote’, sha256sum), use cycles and conditional cases, and import other files (also other templates or partials).

What are Helm’s abilities?

How does it work?

Helm client is used for installing, updating and creating charts, as well as compiling and sending them to a Kubernetes API in an acceptable form. The previous version had a client-server architecture, using a program run on a cluster with Kubernetes, called Tiller. This software was responsible for deployment’s lifetime. But this approach led to some security issues which is one of the reasons why all functions are now handled by the client.

Installing Helm 3 is noticeably easier than the previous version since only the client needs to be installed. It is available for Windows, macOS, and Linux. You can install the program from binary releases, Homebrew, or through a configured installation script.

2. Check if everything is installed properly.

4. After adding the repository, we should let Helm get updated. The current local state of Helm is kept in your environment in the home location.

The Helm command defaults to discovering the host already set in ~/.kube/config. There is a way to change or override the host, but that's beyond the scope of this scenario.

5. Let's search for a WordPress in the Helm Hub

And also search in our repositories (we have only stable for now).

6. As mentioned earlier, you can inspect a Chart. For example, let’s take info from chart.yaml for the Wordpress chart.
You can also check helm show readme stable/wordpress and helm show values stable/wordpress.

7. Let’s create a namespace for WordPress and install a test chart.

The output of this command appears messy just because it’s so big.

You can also set variables, such as:

8. For now, let’s ensure that everything is deployed correctly:

As you can see, everything has been deployed properly.

Helm is a popular open-source package manager that offers users a more flexible way to manage Kubernetes cluster. You can either create your own, or use public packages from your own or external repositories. Each package is quite flexible and, in most cases, all you need is define the right constants from which the template will be compiled to suit your needs. To create your own chart, you can use the power of Go templates and/or Lua scripts. Each update will create a history unit to which you can rollback anytime you want. With Helm, you have all the power of Kubernetes. And, in the end, Helm allows you to work with role-based access, so you can manage your cluster in a team.

This brings us to the end of this brief article explaining the basics and features of Helm. We hope you enjoyed it and were able to make use of it. 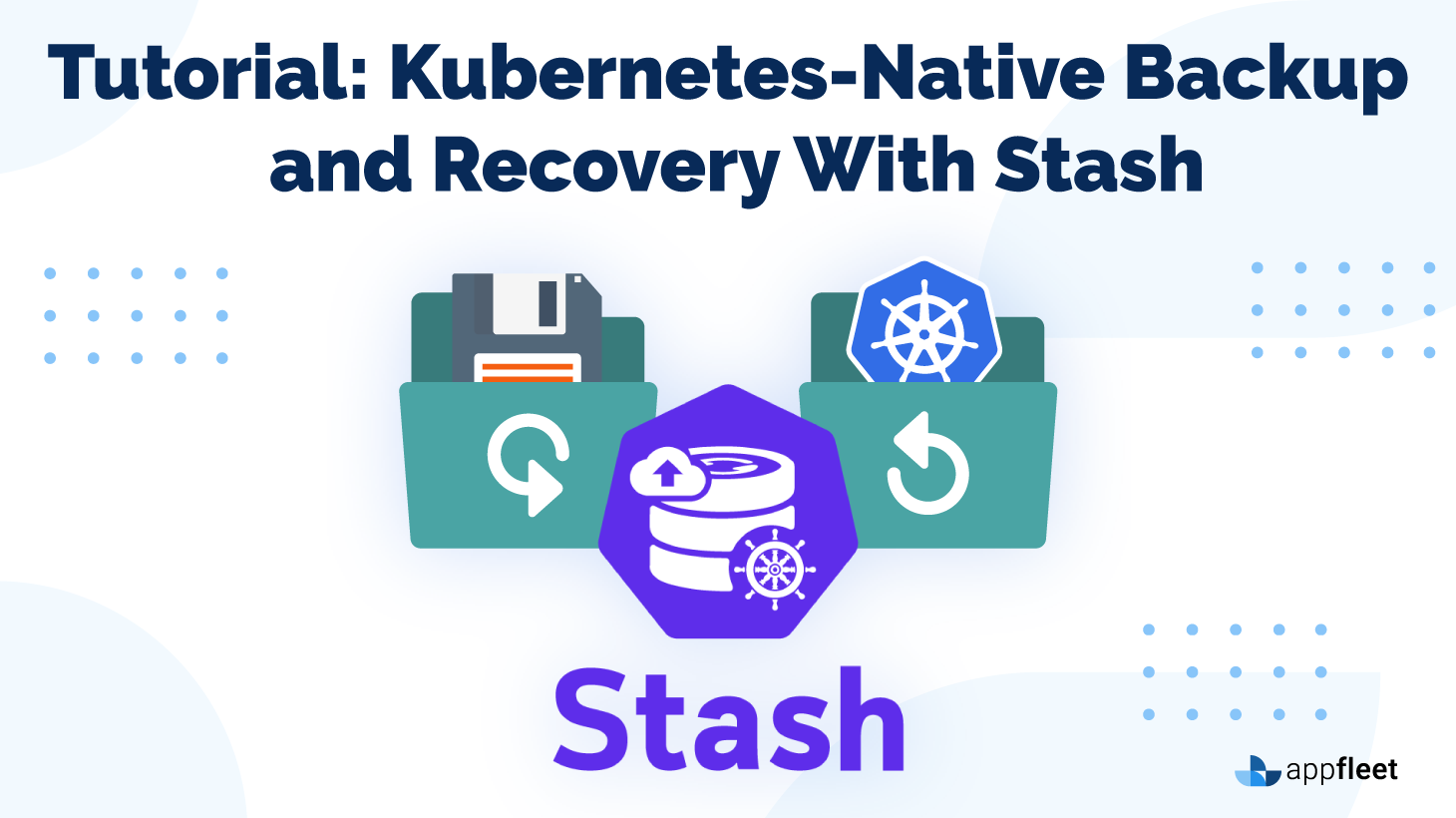 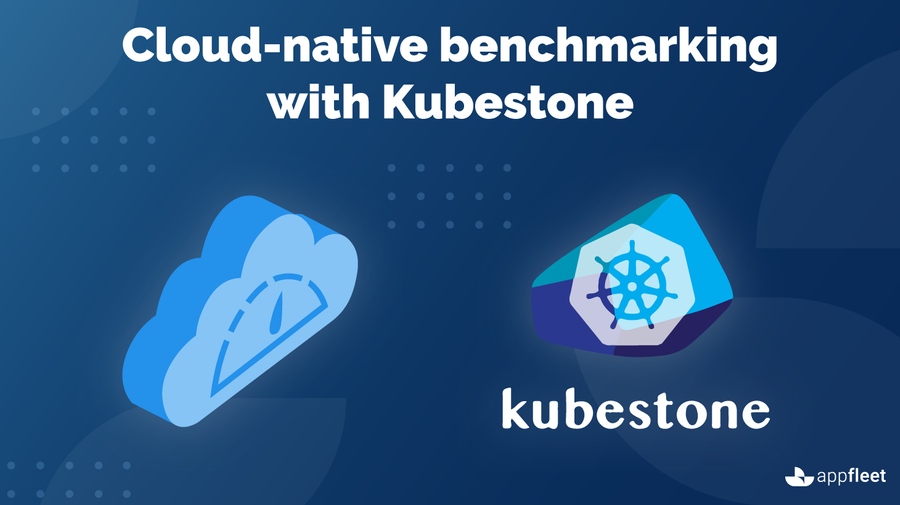 IntroOrganizations are increasingly looking to containers and distributed applications to provide the agility and scalability needed to satisfy their clients. While doing so, modern enterprises also need the ability to benchmark their application and be aware of certain metrics in relation to their infrastructure. In this post, I am introducing...