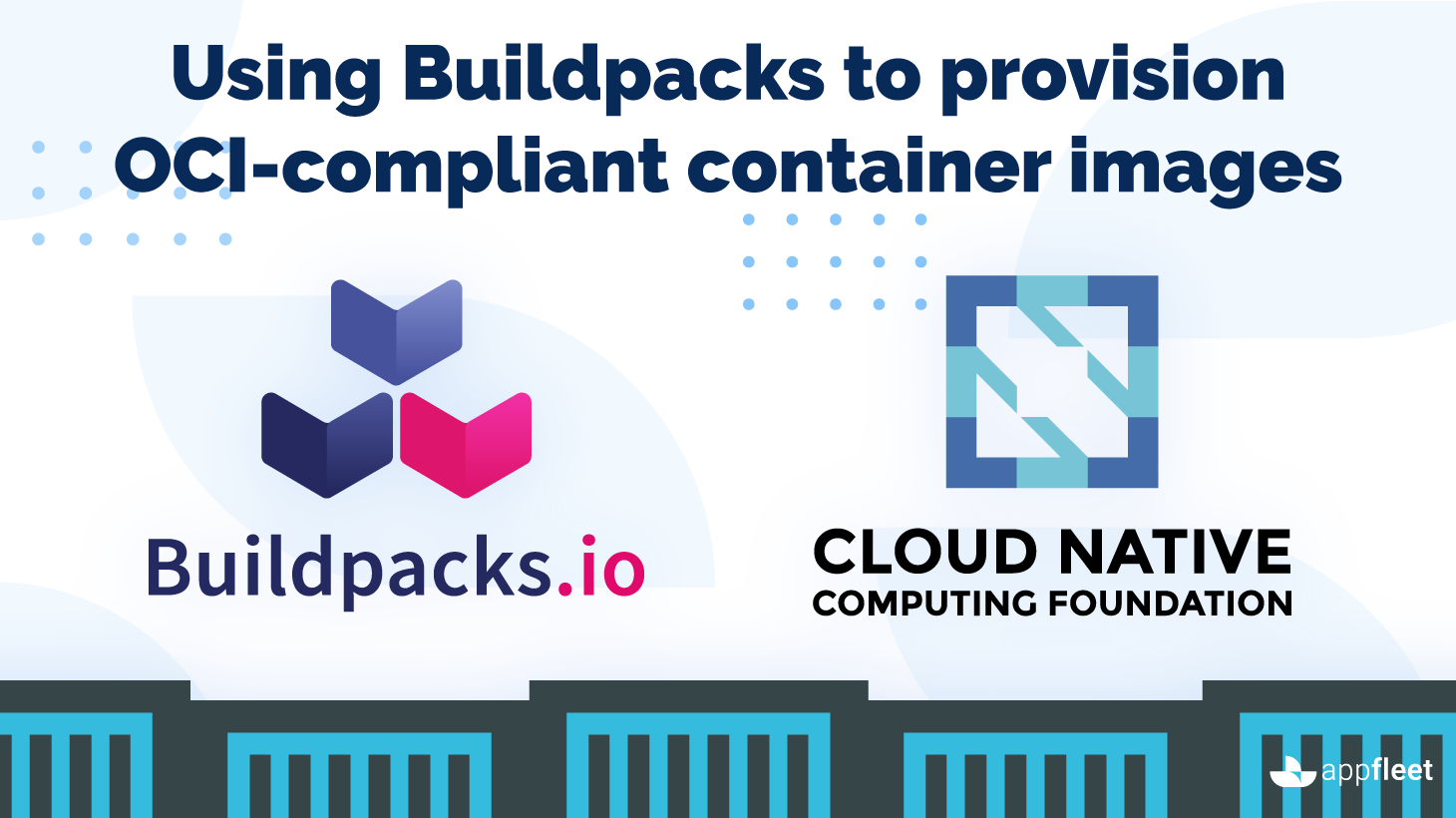 It never fails that the CNCF seem to always be cooking up something interesting in their ecosystem. In my free time, I always seem to find myself in a habit of playing in the Sandbox to see what new cutting edge tools I can add to my collection. It is my goal today to introduce you to a project at the Sandbox stage known as "Buildpacks".

Buildpacks are an OCI-compliant tool for building applications that serve as a higher-level abstraction as opposed to writing Dockerfiles. The project was spawned by Pivotal and Heroku in 2011 and joined the Cloud Native Sandbox in October 2018. Since then, Buildpacks has been adopted by Cloud Foundry and other PaaS such as Gitlab, Knative, Deis, Dokku, and Drie.

The project seeks to unify the buildpack ecosystems with a platform-to-buildpack contract that is well-defined and that incorporates years of learning from maintaining production-grade buildpacks at both Pivotal and Heroku.

In this demo, we're going to learn how to use pack and buildpacks to create a runnable app image from source code.

You can install the most recent version of pack (version 0.6.0) as an executable binary on the following operating systems:

To install pack on macOS, the easiest way is to use Homebrew:

From there, you can copy the executable to a directory like /usr/local/bin or add the current directory to your PATH.

To build an app you must first decide what builder you are going to use. A builder includes the buildpacks that will be used as well as the environment for building and running your app.

When using the pack, you can run pack suggest-builders for a list of suggested builders.

For this tutorial, we’re actually going to use a sample builder, cnbs/sample-builder:bionic, which is not listed as a suggested builder for good reason. It’s a sample.

Now that you’ve decided on what builder to use, we can build our app. For this example, we will use our samples repo for simplicity.

Tip: If you didn’t want to keep specifying a builder every time you build, you could set it as your default builder by running pack set-default-builder <BUILDER>.

The app should now be running and accessible via localhost:8080. 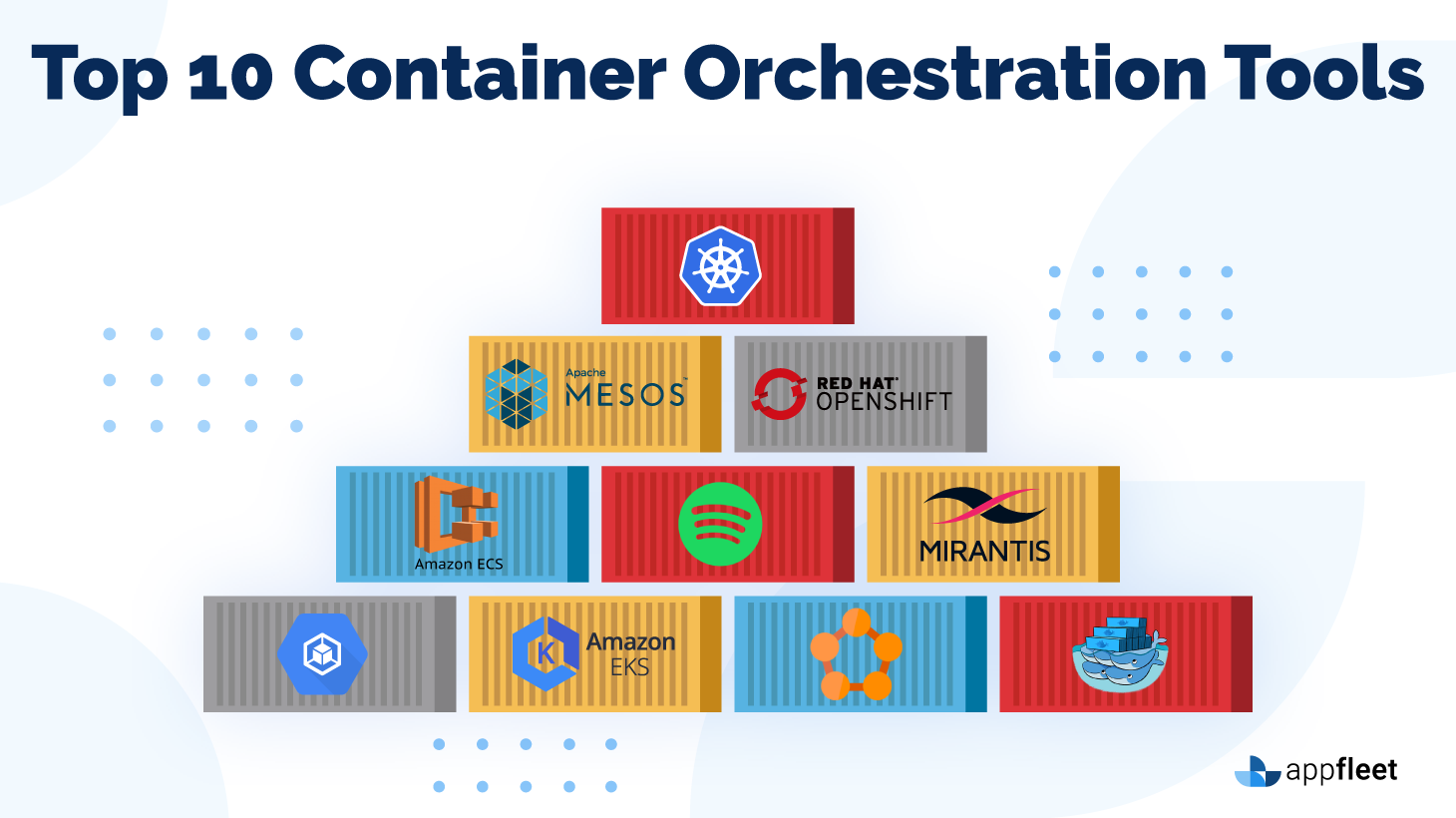 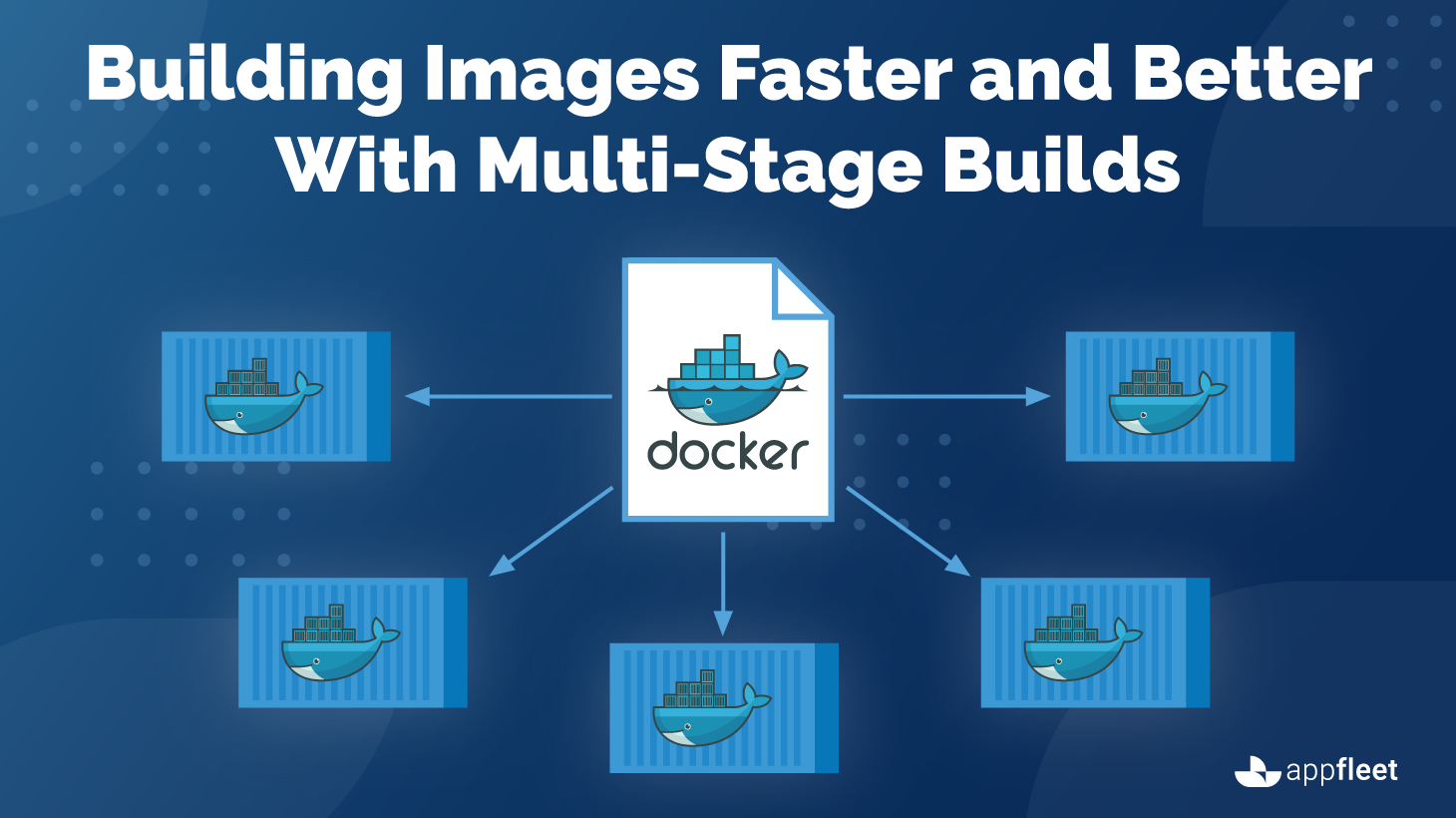