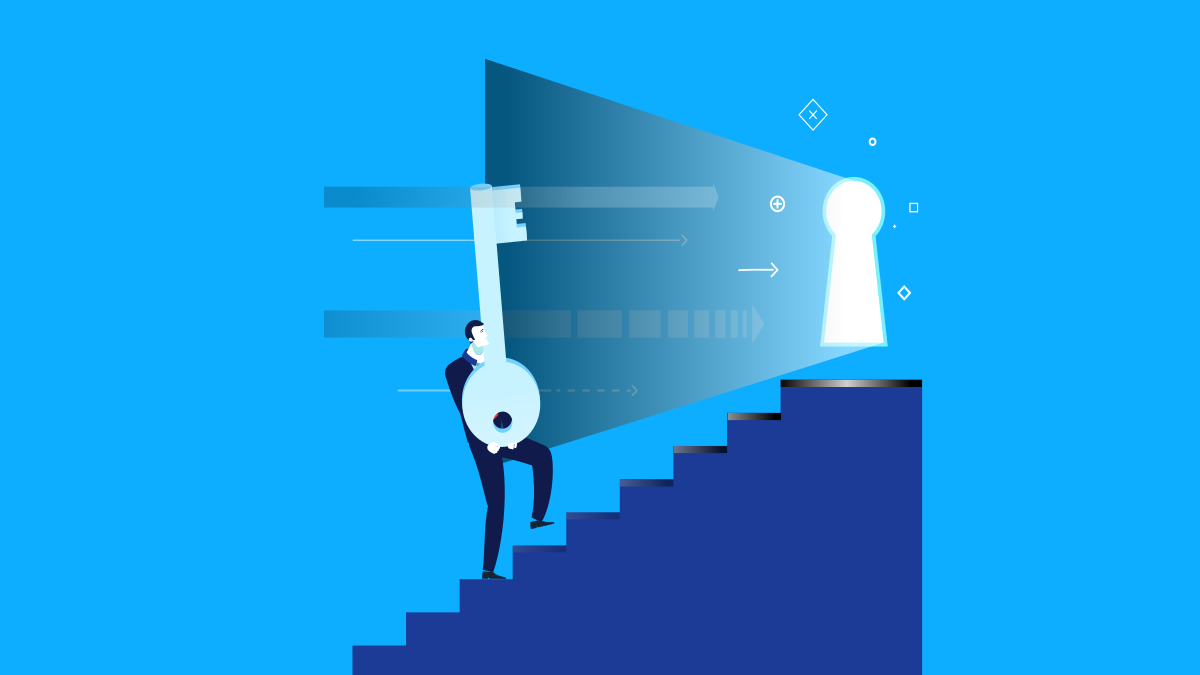 There are 3 steps that Kubernetes uses to enforce security access and permissions - Authentication, Authorization and Admission. In this article we are going to consider Authentication first.

The first thing in Authentication is Identity.

a. In production environments it can be LDAP (Lightweight Directory Access Protocol), SSO (Single-Sign On), Kerberos or SAML (Security Assertion Markup Language) for identity management.

b. In development or test environments, other Authentication Strategies may be employed.

Kubernetes uses authenticating proxy, bearer tokens, client certificates, or HTTP basic authorization to authenticate API requests through authentication plugins. As HTTP request are made to the API Server, plugins attempt to associate the following attributes with the request:

All of these values are opaque to the authentication system and only hold significance when interpreted by an authorizer. Kubernetes administrators typically enable multiple authentication methods. The two minimal methods required are - Service account tokens for service accounts and at least one other method of user authentication.

This would create a CSR (Certificate Signing Request) for the username admin, belonging to three groups: prod, dev and uat

The API server reads bearer tokens from a file when given the --token-auth-file=<FILENAME> option on the command line. Today, tokens last indefinitely, and the token list cannot be changed without restarting the API server. The token file is a CSV file with a minimum of 3 columns: token, user name, user uid, followed by optional group names.

Note: If you have more than one group, the column must be double quoted.

Putting a Bearer Token in a Request

When using bearer token authentication from an HTTP client, the API server expects an Authorization header with a value of Bearer <Token>. The bearer token must be a character sequence that can be put in an HTTP header value using no more than the encoding and quoting facilities of HTTP. For instance, if the bearer token is ad644f3f-bfch-295b-75bk-h9g8ngf36hb6, then it would appear in an HTTP header as shown below:

Basic authentication is enabled by passing the --basic-auth-file=<FILENAME> option to the API server. Now, the basic auth credentials last indefinitely, and the password cannot be changed without restarting the API server.

The basic auth file is a csv file with a minimum of 3 columns: password, user name, user id. In Kubernetes version 1.6 and later, you can specify an optional 4th column containing comma-separated group names. If you have more than one group, you must enclose the 4th column value in double quotes ("):

When using basic authentication from an HTTP client, the API server expects an Authorization header with a value of:

Service accounts are usually created automatically by the API server and associated with pods running in the cluster through the ServiceAccount Admission Controller.

Bearer tokens are mounted into pods at well-known locations and allow in-cluster processes to talk to the API server. Accounts may be explicitly associated with pods using the serviceAccountName field of a PodSpec

Note, serviceAccountName is usually omitted because this is done automatically.

The following command may be used to create a ServiceAccount:

The created secret holds the public CA of the API server and a signed JSON Web Token (JWT). To display the yaml revealing the associated secret:

The command to display available tokens is:

To obtain the encoded token data, you may enter:

You can take the encoded token data and copy-and-paste it at https://jwt.io/ to see the payload. To run a pod, use the editor of your choice to input the following yaml file (test-pod.yaml)

Then launch the pod with the following command:

Use the describe verb to look at it more closely:

Now, that we have a running pod named test-pod, let's get in to the interactive mode and run a shell:

This is similar to a docker command if you want to run a shell within a docker container. At that point, we are going to have a prompt and we are inside our Alpine Linux system that is running in a container that is within our pod. In order to open the Token that was copied into the container you have to run the following command:

Copy the output and paste that token in the Encoded side on https://jwt.io/. On another side you will get the type of token, namespace, ServiceAccount name, Secret name, etc.

This pretty much illustrates to you in a very visual way how Kubernetes is carrying the identification and authentication payload in the token.

Deploy your docker container to multiple global regions at the same time
GET STARTED FOR FREE Get $50 of free credits to deploy your app.
READ ANOTHER ONE
16 March 2020 • Prometheus

Prometheus Metrics based autoscaling in Kubernetes 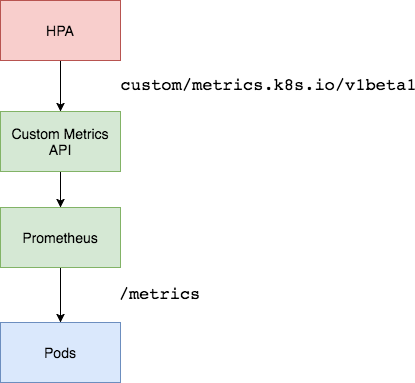 Natively, horizontal pod autoscaling can scale the deployment based on CPU and Memory usage but in more complex scenarios we would want to account for other metrics before making scaling decisions....

TL;DR This article explores modern honeypots that leverage containerization by walking through the design of a high-interaction honeypot that can use arbitrary Docker containers to lure malicious attacks. Photo by Clint Patterson / Unsplash Introduction While honeypots have been around for a very long time, this article will attempt to...