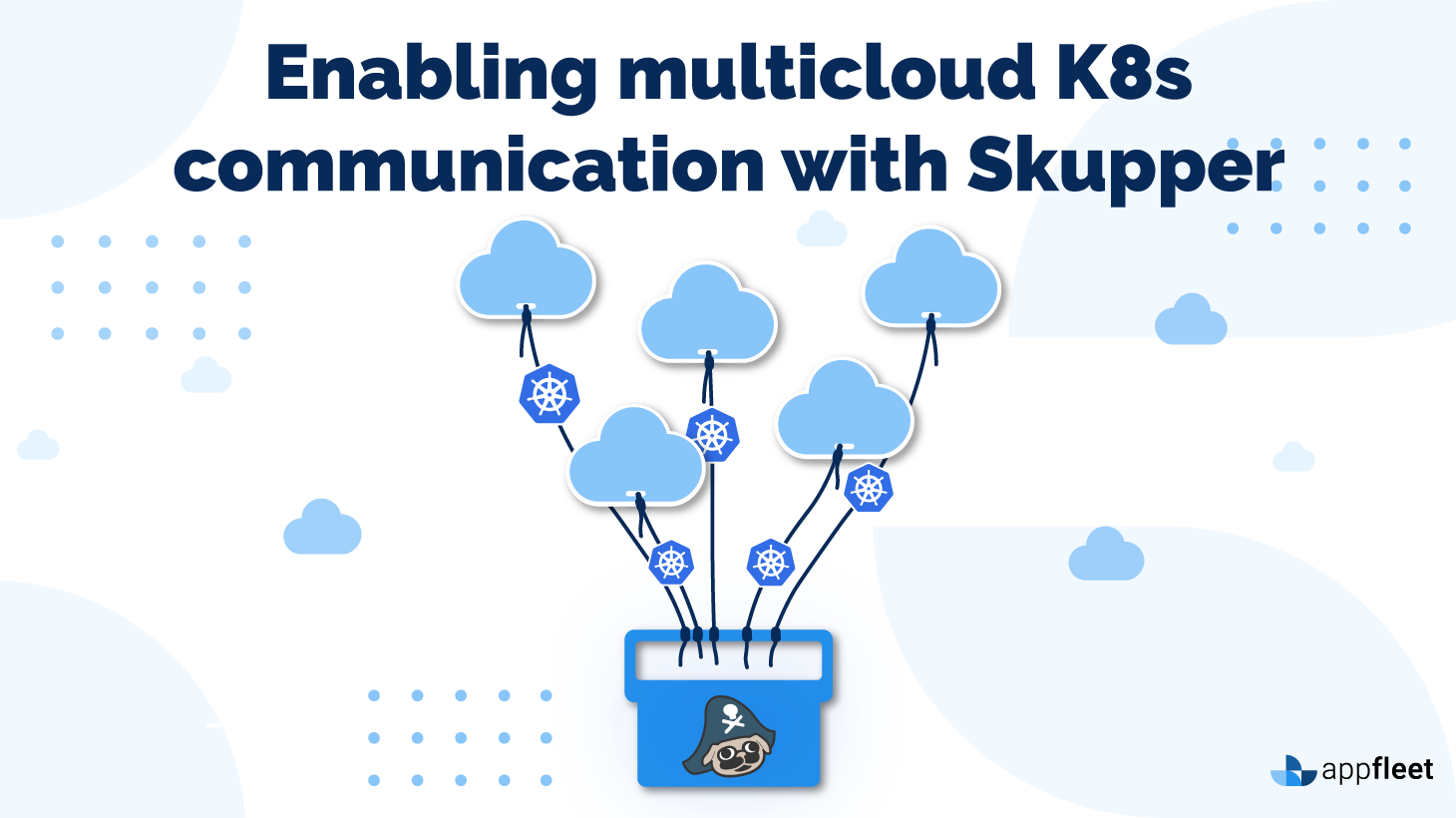 There are many challenges that engineering teams face when attempting to incorporate a multi-cloud approach into their infrastructure goals. Kubernetes does a good job of addressing some of these issues, but managing the communication of clusters that span multiple cloud providers in multiple regions can become a daunting task for teams. Often this requires complex VPNs and special firewall rules to multi-cloud cluster communication.

In this post, I will be introducing you to Skupper, an open source project for enabling secure communication across Kubernetes cluster. Skupper allows your application to span multiple cloud providers, data centers, and regions. Let's see it in action!

This tutorial will demonstrate how to distribute the Istio Bookinfo Application microservices across multiple public and private clusters. The services require no coding changes to work in the distributed application environment. With Skupper, the application behaves as if all the services are running in the same cluster.

The image above shows how the services will be deployed.

This demo will show how Skupper can solve the connectivity problem presented by this arrangement of service deployments.

To run this tutorial you will need:

This step creates a service and a deployment for each of the four Bookinfo microservices.

The Bookinfo application is accessed from the public internet through this ingress port to the productpage service.

Step 3: Observe that the application does not work

The web address for the Bookinfo application can be discovered from namespace aws-eu-west:

Open the address in a web browser. Productpage responds but the page will show errors as services in namespace laptop are not reachable.

We can fix that now.

This step initializes the Skupper environment on each cluster.

Now the Skupper infrastructure is running. Use skupper status in each console terminal to see that Skupper is available.

As you move through the steps that follow, you can use skupper status at any time to check your progress.

Now you need to connect your namespaces with a Skupper connection. This is a two step process.

The skupper connection-token <file> command directs Skupper to generate a secret token file with certificates that grant permission to other Skupper instances to connect to this Skupper's network.

Note: Protect this file as you would do for any file that holds login credentials.

The console terminals in this demo are run by the same user on the same host. This makes the token file in the ${HOME} directory available to both terminals. If your terminals are on different machines then you may need to use scp or a similar tool to transfer the token file to the system hosting the laptop terminal.

You now have a Skupper network capable of multi-cluster communication but no services are associated with it. This step uses the kubectl annotate command to notify Skupper that a service is to be included in the Skupper network.

Skupper uses the annotation as the indication that a service must be virtualized. The service that receives the annotation is the physical target for network requests and the proxies that Skupper deploys in other namespaces are the virtual targets for network requests. The Skupper infrastructure then routes requests between the virtual services and the target service.

Step 7: Observe that the application works

The web address for the Bookinfo app can be discovered from namespace aws-eu-west:

Open the address in a web browser. The application should now work with no errors.

Skupper and the Bookinfo services may be removed from the clusters.

Enabling a multi-cloud approach has a lot of benefits and is getting easier, thanks to tools like Skupper. If you have time, try some of  Skupper's other examples on its Github Repo. I hope you learned something from this post. Stay tuned for more! 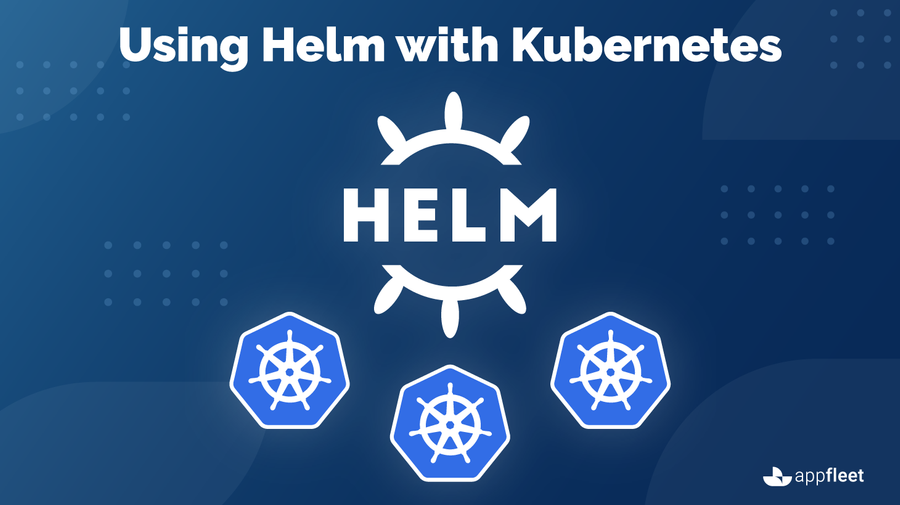