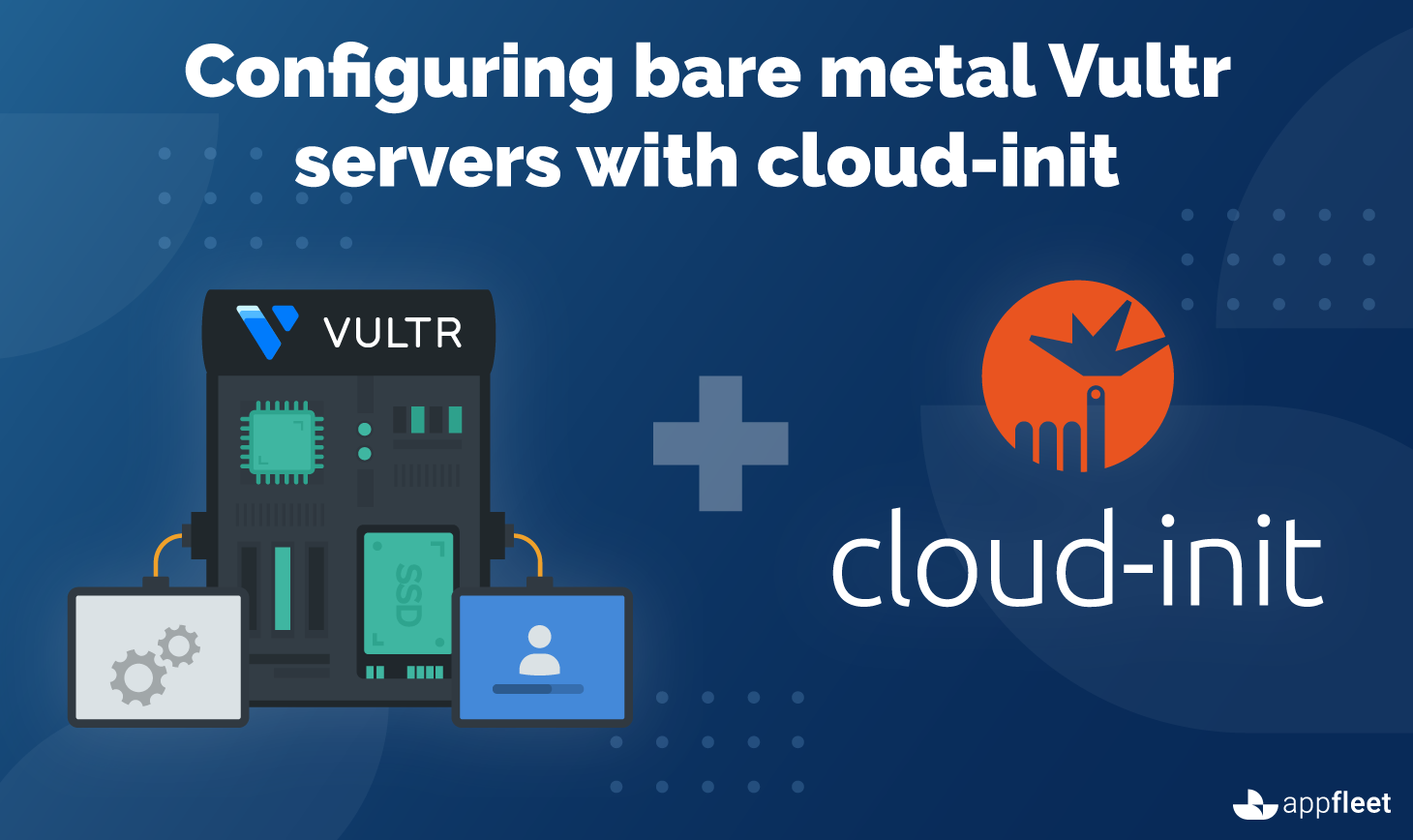 Oftentimes there will be cases where you will want to automate the provisioning and configuration of your Vultr cloud infrastructure. There are a plethora of tools out there, however, cloud-init is an industry-standard that is used to initialize and configure VM instances with user-data.

Terraform is an Infrastructure-as-code tool that allows users to build, change, and version your infrastructure safely and efficiently. It uses a high-level syntax to declaratively provision and manage infrastructure, allowing the ability to break down the configuration into smaller chunks for better organization, re-use, and maintainability. Information on installing and running Terraform can be found here. By passing the user_data parameter into a Terraform.yaml file, you can use automation to configure your Vultr instance at boot time. More on that below.

If Terraform is your preferred infrastructure provisioning method then you can find the Vultr Terraform Provider at the Github Repo here.

Here's an example module that utilizes user-data to configure a Vultr instance at boot time:

With this module, you have a resource that is designating vultr_server as the type of resource you want to provision, and using variables such as project_id and user_data to handle the provisioning. When you provide the string for user_data, you are designating a startup script that the bare-metal server will run on boot-up.

You can provision new servers via the API to fetch user data of your Vultr via the cloud-init service. This allows you to automate various server configuration tasks by fetching user data directives upon server deployment. Your provided tasks will be executed when your server boots for the first time. There are two ways of doing this - shell scripts or cloud-init directives. We're going to talk about cloud-init directives.

In order to pass this data scenarios to Vultr API, it must be converted into base64 format. On a Linux system you would do the following for your test.yaml file:

This output text then has to be fetched via Vultr API user_data parameter when ordering a new server.

To see this in action, specify the resources provider so that you can designate Vultr as the platform you're provisioning to. Your final script should look like this:

Deploy your docker container to multiple global regions simultaneously. Edge services made easy!
GET STARTED FOR FREE Get $10 of free credits to deploy your app.
READ ANOTHER ONE
13 April 2020 • Docker 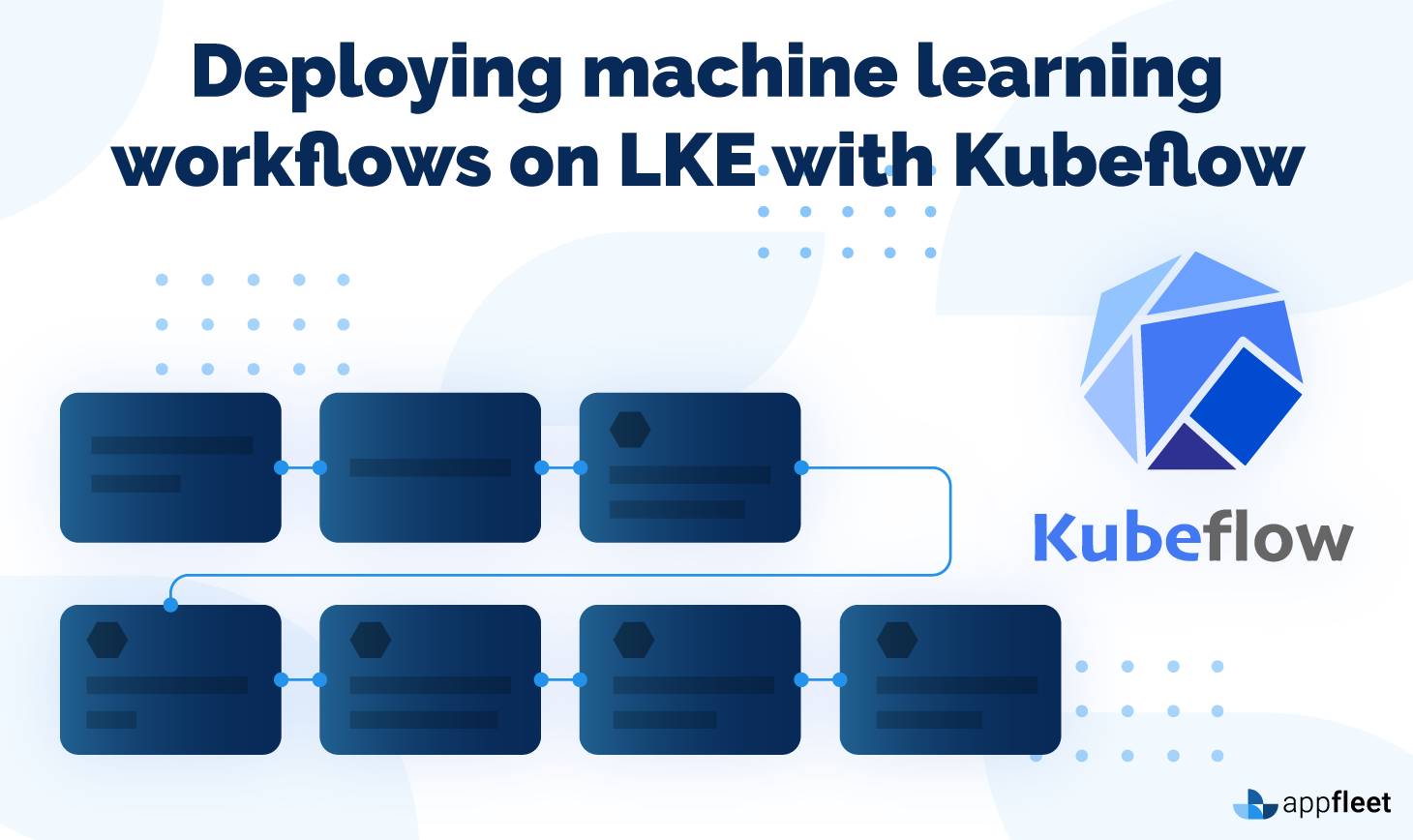 IntroductionTeams that work with Machine Learning (ML) workloads in production know that added complexity can bring projects for a grinding halt. While deploying simple ML workloads might seem like an easy task, the process becomes a lot more involved when you begin to scale and distribute these loads and implement... 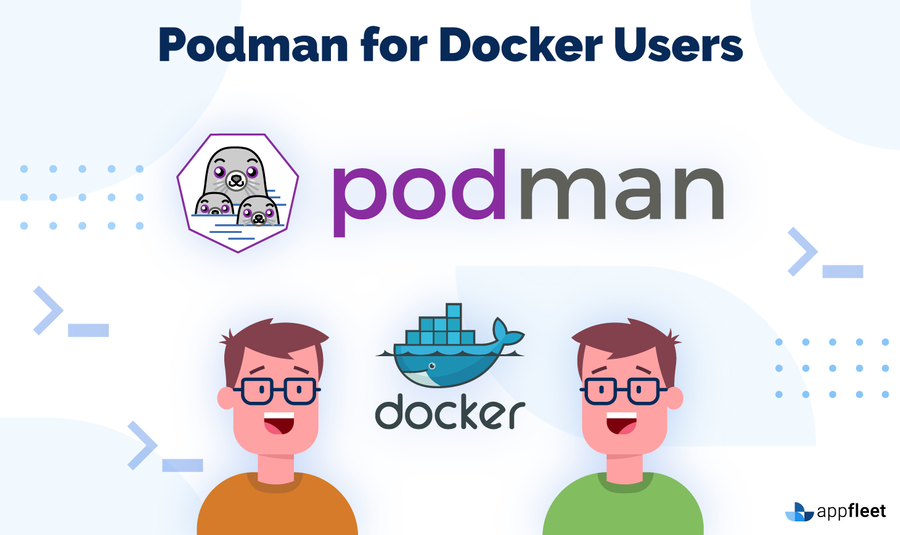 Podman is the command-line interface tool that lets you interact with Libpod, a library for running and managing OCI-based containers. It is important to note that Podman doesn't depend on a daemon, and it doesn't require root privileges. The first part of this tutorial focuses on similarities between Podman and...