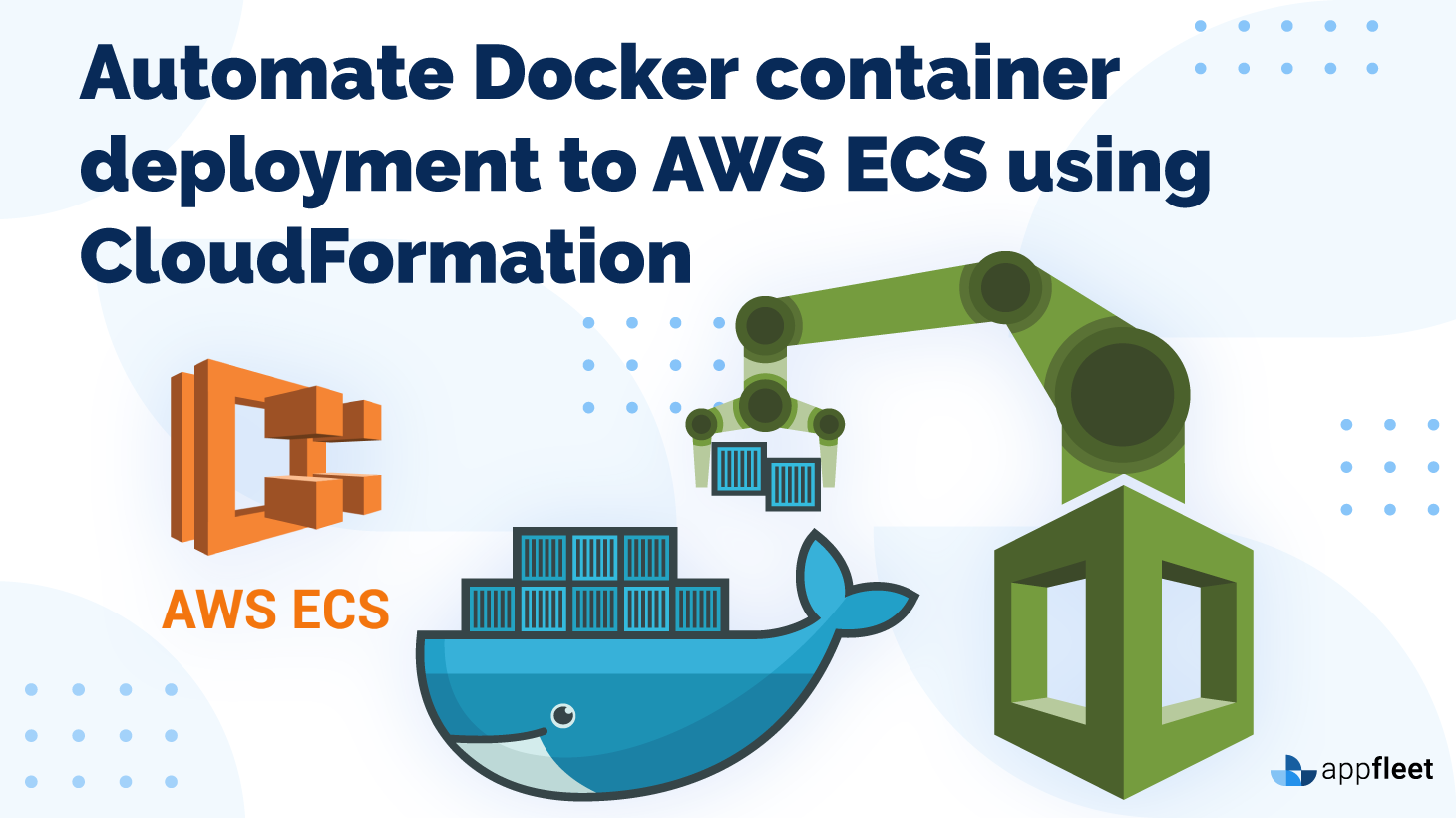 Deploying Docker containers to AWS Elastic Container Service (ECS) is straightforward and automated when you make use of CloudFormation to define your infrastructure in a YAML template. Here we'll be running through a simple example where we'll setup everything required to run an NGINX container in AWS and access it over the internet.

We've chosen to run the NGINX official Docker image as it will allow us to browse to port 80 and view the response to prove the container is running. To get this deployed into ECS, we'll need the following buildings blocks:

ECS tasks can be run in 2 modes, depending on your requirements:

We'll be using the Fargate launch type in this example as it's the quickest way to get started. ✔️

To keep this example as simple as possible, we're going to assume you already have the following setup:

We're going to use the YAML flavour of CloudFormation, and build up a stack piece by piece until we have an NGINX container running which we can access over the internet.

I recommend IntelliJ IDEA for editing CloudFormation templates, as it has a plugin which will provide syntax validation.

Start off by creating a file ecs.yml, and adding the following definitions:

Our template takes only one parameter, SubnetID, to specify which subnet to deploy the ECS Task into. On a normal production setup, you'll want to deploy to multiple subnets across availability zones for high availability.

The AWS::ECS::Cluster resource requires no configuration other than a name.

This is the role that will be assumed by the ECS Task during execution. As such, it needs the provided assume role policy document, which allows ECS Tasks to assume this role.

It also has attached the AmazonECSTaskExecutionRolePolicy which contains the logs:CreateLogStream and logs:PutLogEvents actions, amongst others.

The security group defines what network traffic will be allowed access to the ECS Task. In our case, we just need to access port 80, the default NGINX port.

Let's apply this template with the following AWS CLI command, which creates a CloudFormation stack provisioning the above resources. Remember to replace <subnet-id> with your own subnet.

Eventually you'll see that the following resources have been created if you navigate in the AWS Console to CloudFormation > Stacks> example-deployment > Resources:

Creating the task definition and service

Add the following definition to the end of your ecs.yml CloudFormation template:

We're defining an AWS::ECS::TaskDefinition with the following important properties:

We're defining an AWS::ECS::Service with the following properties:

Let's update the CloudFormation stack now with an update-stack command:

Wait a few moments, then you can see that some more resources have been created in our CloudFormation stack:

Getting a handle on our ECS resources

Head on over to ECS > Services and we'll check out what's been created. 🔍

You'll see the deployment-example-cluster which importantly has 1 service and 1 running task:

Here you can see we're using the task definition we defined in the CloudFormation, the task status is running, and the launch type is Fargate.

Click on the task id for more details. Here's the Network section of the details page:

You can see here we've been provided with the public IP address of the task. Go ahead and try hitting that IP in your browser:

Hopefully you've seen that it's straightforward to run Docker containers in ECS, and that AWS provides plenty of configuration options to have things working exactly as you like.

With CloudFormation, making incremental changes is straightforward, and it's a good option for managing an ECS Cluster.

Deploy your docker container to multiple global regions simultaneously. Edge services made easy!
GET STARTED FOR FREE Get $10 of free credits to deploy your app.
READ ANOTHER ONE
4 November 2020 • AWS 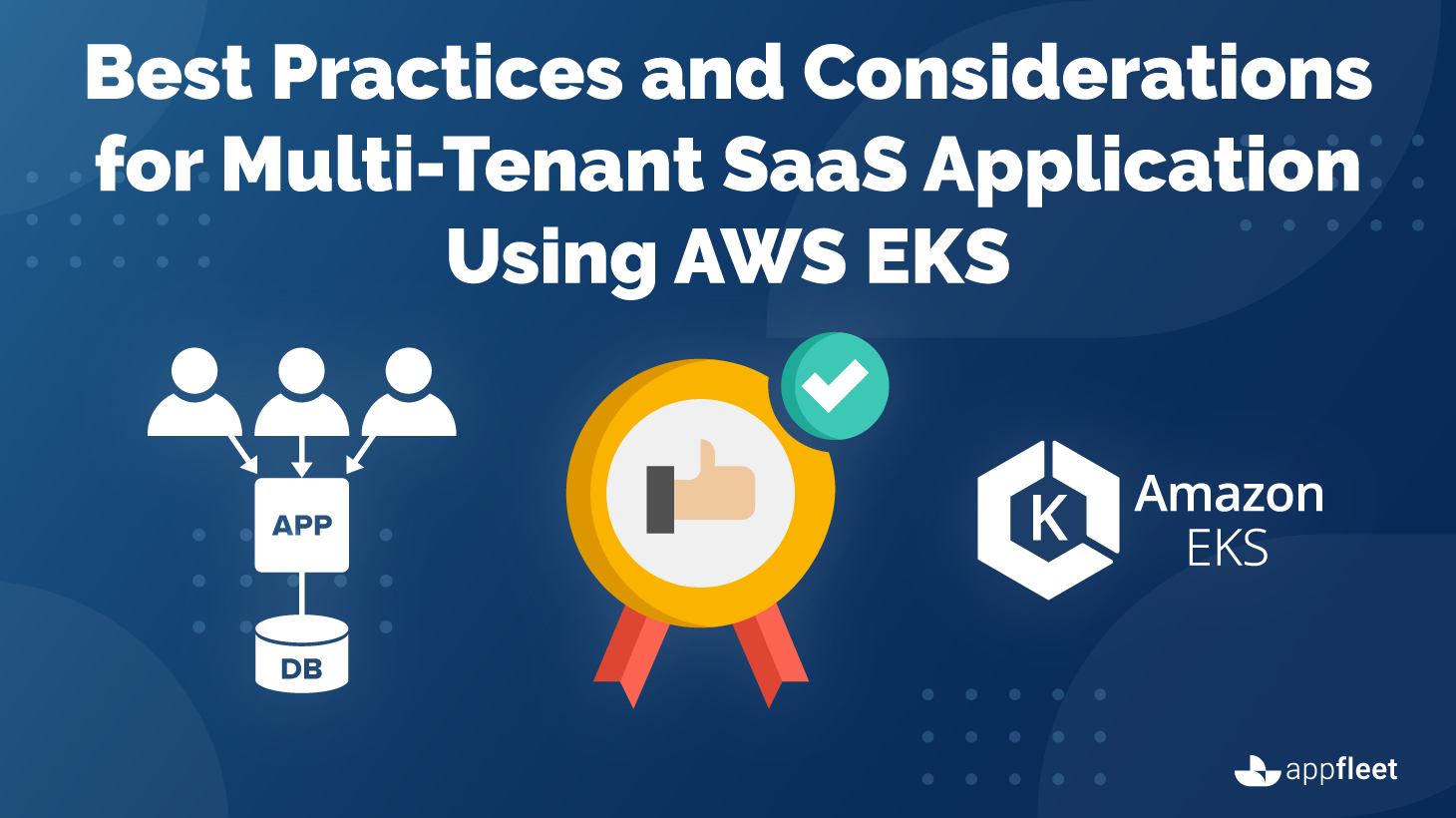 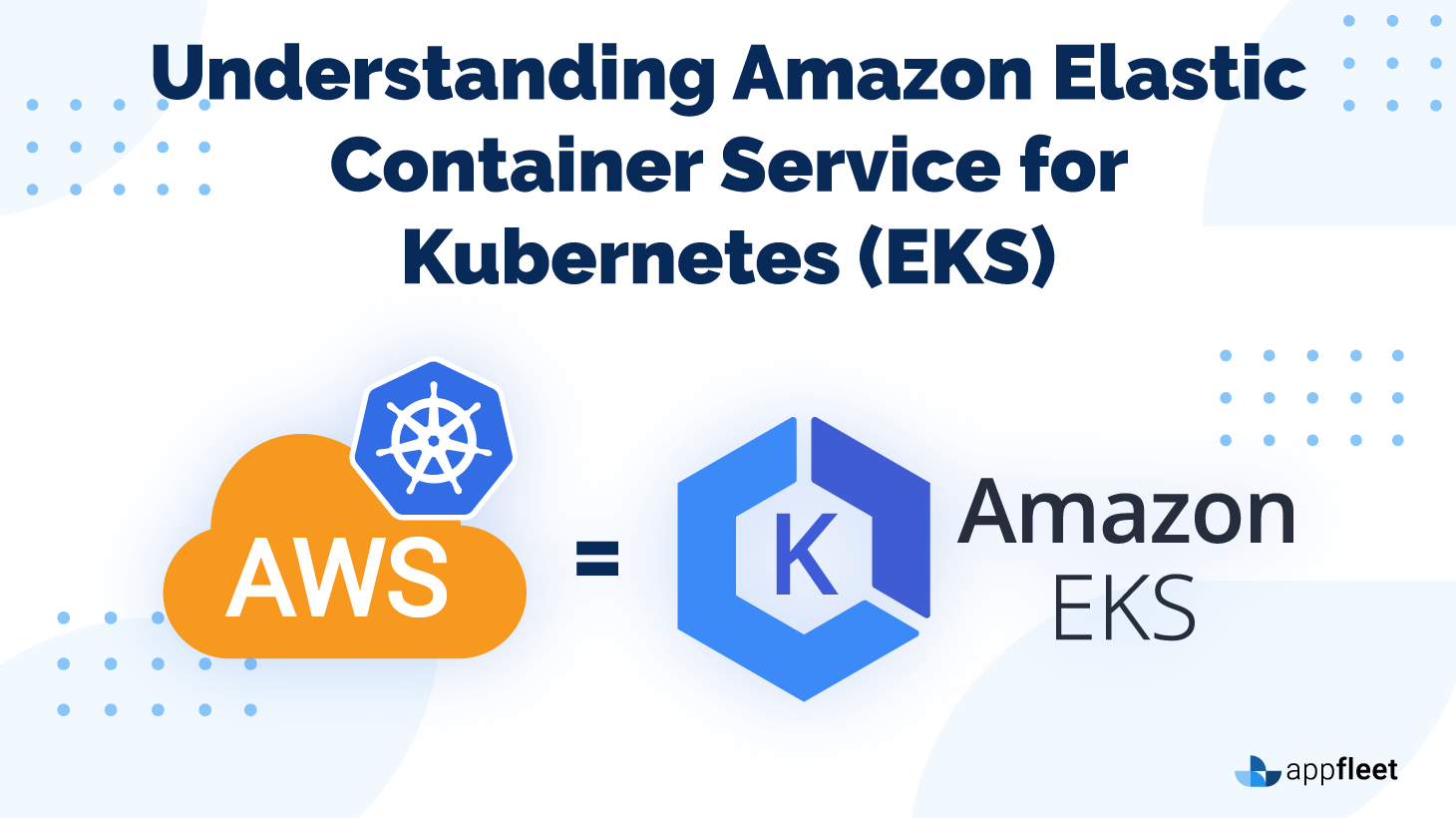 Amazon Elastic Container Service for Kubernetes or EKS provides a Managed Kubernetes Service. Amazon does the undifferentiated heavy lifting, such as provisioning the cluster, performing upgrades and patching. Although it is compatible with existing plugins and tooling, EKS is not a proprietary AWS fork of Kubernetes in any way. This...